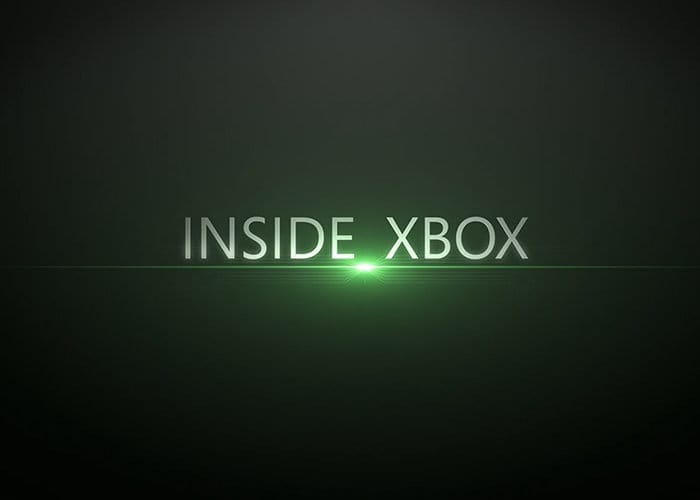 In this week’s episode of the ongoing This Week on Xbox, Major Nelson discusses the upcoming new live broadcast started this month called Inside Xbox as well as details on the new Far Cry 5 game that will be launching later this month on March 27th, 2018. Far Cry 5 has been developed by Ubisoft will be available to play on the Xbox One, PC and PlayStation 4 providing both single and multiplayer modes.

Similar to its predecessors, Far Cry 5 is an action-adventure first-person shooter set in an open world environment which the player can explore freely on foot or via various vehicles. Although unlike previous titles the new game will feature a new character creator during which players can customise their character’s appearance. Far Cry 5 is set in the fictional Hope County, Montana, where a preacher named Joseph Seed has risen to prominence. The preacher believes that he has been chosen to protect the people of Hope County from an “inevitable collapse” and has established a congregation called Eden’s Gate, which turns out to be a “militaristic doomsday cult”.

The new Inside Xbox series will take the form of a monthly broadcast during which the Xbox team discusses new features, updates, enhancements and games on the Xbox platform to check out the first episode in the series jump over to the official Xbox News website by following the link below. Features in this week’s episode include Antal Tungler from AMD announcing that Xbox One S and Xbox One X will support variable refresh rate on AMD Radeon FreeSync displays, the Xbox One will also begin supporting Auto Low Latency Mode on supported TVs later in 2018 and more.t