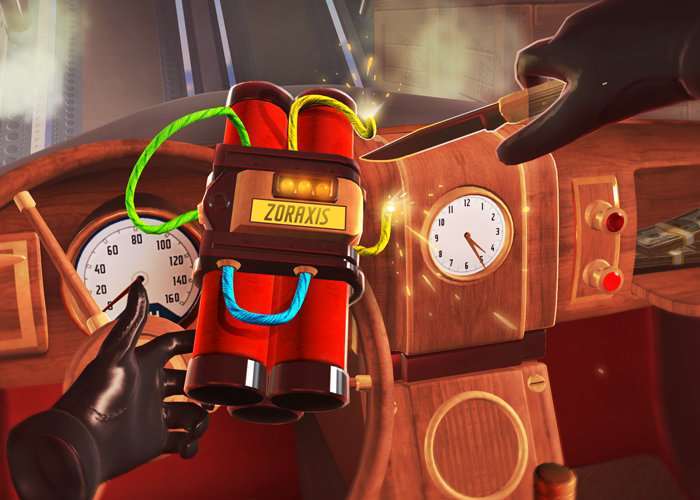 Virtual reality gamers that enjoy the VR classic, I Expect You To Die, will be pleased to know that a new update has been made available today in the form of the free First Class Update.

Watch the teaser trailer below to learn more about the I Expect You To Die First Class Update and what you can expect from its new VR features, gameplay and enhancements.

I Expect You To Die is available to play on the PlayStation VR, Oculus Rift and HTC Vive and offers a virtual reality puzzle game that puts you in the shoes of an elite secret agent attempting to survive deadly situations.

I Expect You To Die is a virtual reality puzzle game that places you in the well-polished shoes of an elite secret agent. You must attempt to survive deadly situations in immersive, dangerous locales. Complete each operation using problem-solving skills and wits… oh yes, and the power of telekinesis! Use it and whatever resources you can find to escape each situation, or die trying.

Play on the Oculus Rift using Touch controllers, an Xbox controller, or a mouse. Or flex your super spy muscles on the PlayStation VR, using either a DUALSHOCK 4 wireless controller or the PlayStation Move motion controllers. Also available on the HTC Vive through the Steam store.