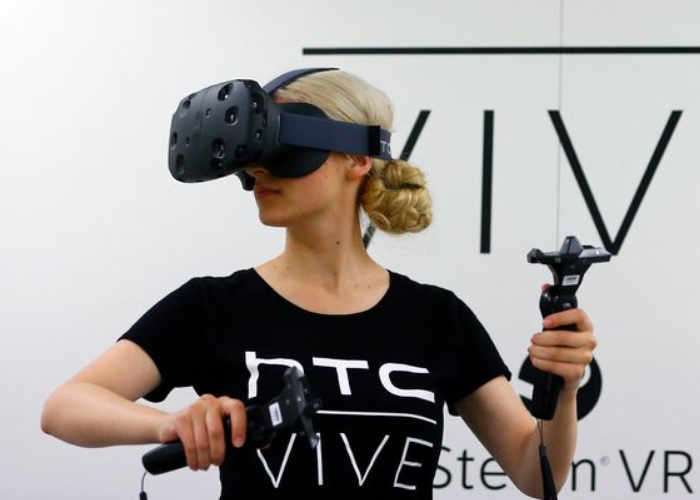 HTC is apparently working on a new version of its HTC Vive VR headset. A trademark listing for a HTC Vive Eclipse device has been discovered in New Zealand.

The trademark listing for the HTC Vive Eclipse was filed in New Zealand on the 6th of October and the filing describes the device as being a head-mounted display for computer simulated reality.”.

As yet there are no details on what sort of specifications this new HTC Vive Eclipse will come with, as soon as we get some more details about the device, we will let you guys know.

HTC recently sold off part of its mobile business to Google, although the company kept it VR business as it has been a popular device for HTC. It will be interesting to see what HTC’s plans for their new virtual reality devices are.