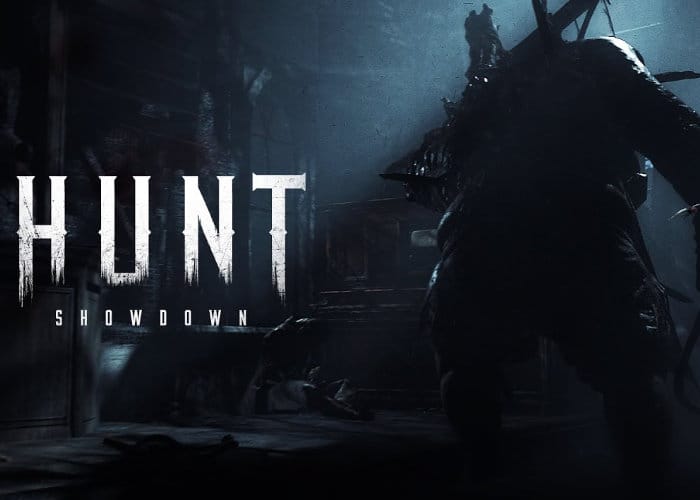 Gamers patiently waiting for the new Crytek game Hunt Showdown to be released, after it was unveiled last year, will be pleased to know that the game is now preparing to enter into its closed alpha testing phase, indicating that developer Crytek is moving closer to making the game available via Steam Early Access.

Crytek have confirmed that the multiplayer swamp horror game will be entering its closed alpha development stage later this month from January 31st, 2018 onwards. If you are interested in taking part, Crytek is now accepting registrations for those Who would like to be considered for participation. For more information on the new horror game view the Steam trailer below which was first released last year as a teaser to what you can expect from the gameplay and mechanics of Hunt Showdown.

To re-cap Hunt Showdown takes the form of a competitive first-person player vs player bounty hunting game, which incorporates heavy player vs environment elements, providing a survival scenario as well as having to outwit other players of teams within the game. Combining the thrill of survival and match base formats in one intriguing game. At the beginning of each match, up to five teams of two set out to track their monstrous targets. Once defeated the winning team will receive a bounty and instantly become a target for every other Hunter left on the map.

As soon as more information is released by Crytek on when the survival horror will enter its Steam Early Access we will keep you up-to-date as always.