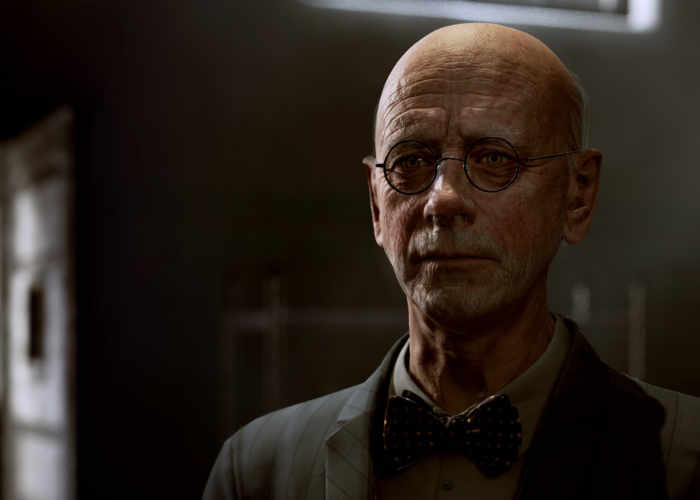 A new trailer has been released for the for The Impatient VR horror game  pencilled in to be launched early next year on January 23rd, 2018 and will provide a virtual reality uses with an action VR horror. Check out the latest trailer below to view new footage from The Inpatient and learn more about the unsettling world in which it takes place. The Inpatient As a PlayStation VR exclusive set in the Blackwood Sanatorium, over 60 years prior to the 2016 BAFTA award-winning Until Dawn.

You take on the role of a patient with amnesia at the sanatorium and over the course of the game discover who you are and what mysterious events led you there. With deep immersion that places YOU in the game, you take on the role of an amnesiac inpatient who must find out who you are and why you are in the Sanatorium. With a branching narrative, and different endings; every choice you make can drastically affect the way the game plays out.

Features of the PlayStation VR horror exclusive horror game include :

Branching narrative  – Choices and consequences are integral to the gameplay. Your life (and the lives of those around you), are dramatically affected by the decisions you make.

Uncover your memories – The story isn’t just about scares; you’ll discover a rich backstory and uncover a conspiracy. Vivid flashback memories that you discover throughout the game are key to understanding why you are in the Sanatorium.

Deep immersion – This game puts YOU in the shoes of the main character. Thanks to the inclusion of voice control, gender choice, and a fully realized body model – when you look down you see your legs, arms, and hands – it feels like YOU are in the Sanatorium.