Ahead of the the 2014 Mobile World Congress in Barcelona, Huawei has used an iPhone styled smartphone and a clone of Apple’s personal assistant Siri to help advertise and tease their new tablet and smartphone devices. Which Huawei will be showcasing at this years MWC 2014 event taking place between 24-27th February 2014.

Huawei has enlisted the help of a voice similar to Apple’s Siri to reveal a few teaser images of their new devices which are expected to take the form of then new and as yet unannounced Huawei Ascend P7 and Huawei Ascend D3 smartphones as well as maybe smartwatch and tablet devices. Check out the teaser video created by Huawei after the jump to learn more. 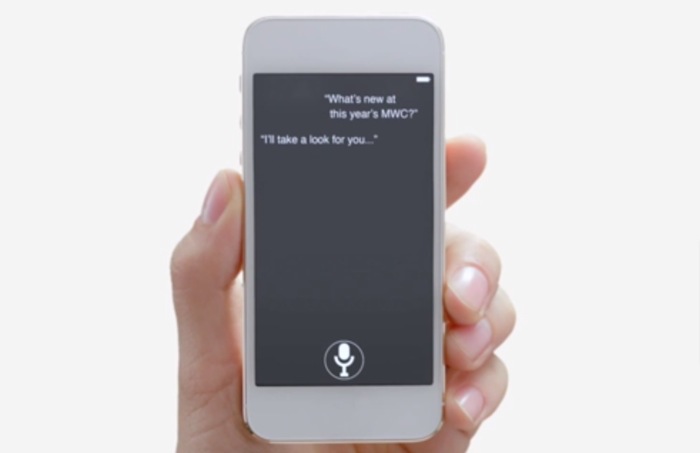 Rumours suggest that the Huawei Ascend D3 will come with an octa-core HiSilicon Kirin 920 chipset with a clock speed of 1.8GHz, however, it will not be a true octa-core processor as the MediaTek one, but will work in a similar fashion as Samsung’s Exynos processor.

Other rumoured features of the Huawei Ascend D3 include a 5-inch display offering1080p resolution, 16 megapixel camera, and a design that is just 6.3mm in thickness.

As more information about the new products from Huawei our unveiled in the run-up to this years 2014 Mobile World Congress in Barcelona we will as always keep you updated on news and information, whether it’s leaked for official updates.