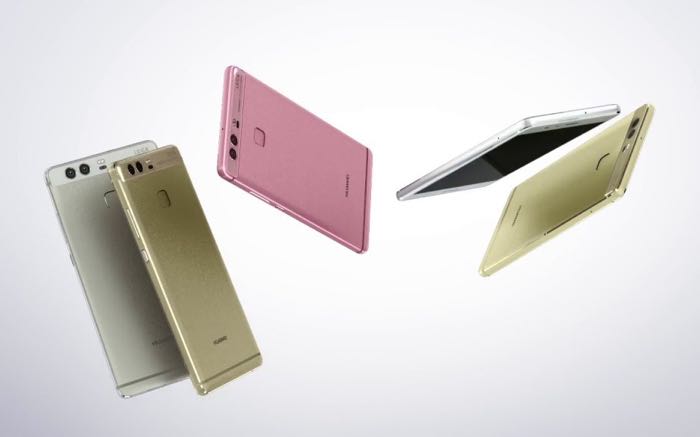 Huawei recently announced their new P9 smartphone and now another version of the handset has been discovered in some benchmarks, the Huawei P9 Max.

The handset will be powered by a Kirin 950 processor and will come with 3GB of RAM, plus 32GB of built in storage and a microSD card slot for expansion.

Other features on the Huawei P9 Max will include an 8 megapixel front facing camera and a 16 megapixel rear camera, the device will come with Android 6.0 Marshmallow. 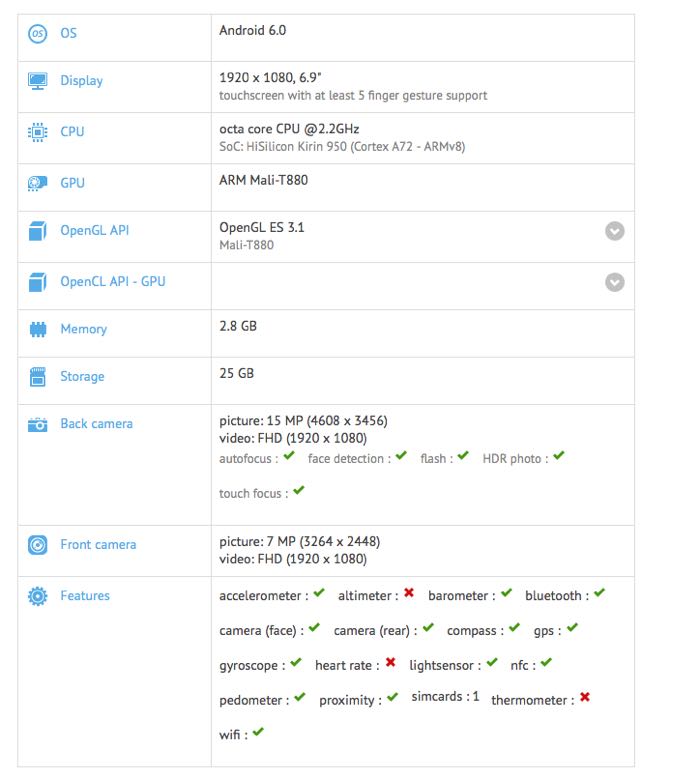 As soon as we get some more details on the new Huawei P9 Max including some photos of the handset, we will let you guys know.