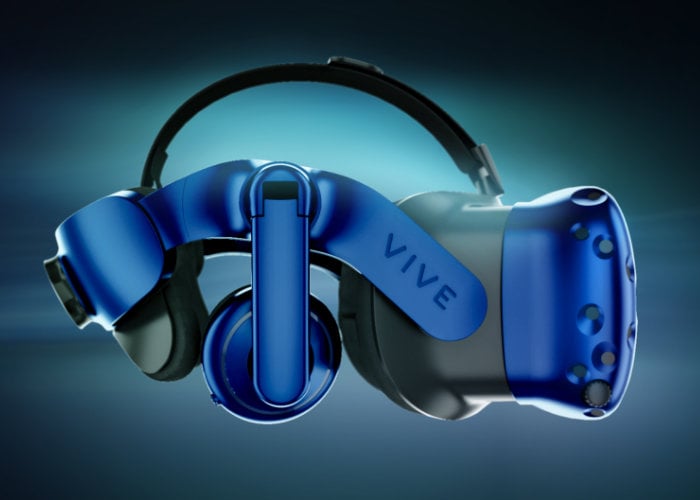 If you are thinking of upgrading your VR headset or jumping into the virtual reality arena you might be interested to know that HTC has today announced its Black Friday deals and announced that its latest HTC Vive Pro VR headset is reduced by $200 for Black Friday.

The HTC Vive Black Friday Cyber Monday deals are running from Friday, November 23rd to Monday, November 26th. This weekend you can save $200 on the VIVE Pro Full Kit. The full kit includes the VIVE Pro headset, two Steam VR Base Stations 2.0, two next-generation controllers, and a two-month subscription to Viveport.

HTC is also offering $100 off the VIVE Pro HMD, bringing the price to an all-time low of $699. “But wait, there’s more good news! VIVEPORT is also offering loads of great deals this Black Friday, ensuring you have plenty of top-rated content to explore as soon as you set up your new VIVE Pro. This year’s deals run from Tuesday, November 20 at 12 AM PST through Tuesday, November 27 at 11:59 PM PST.”

For a full list of all the HTC Vive Black Friday deals jump over to the official Vive website by following the link below.