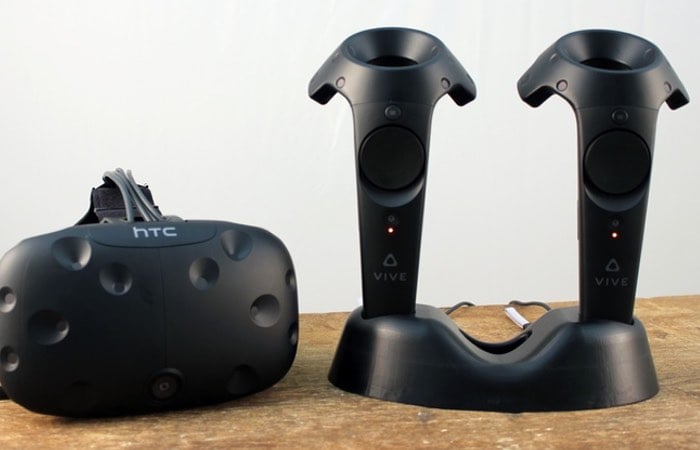 If you have forgetting to charge your HTC Vive controllers after your virtual reality sessions you might be interested in a new HTC Vive controller dock and charging station that has been created by Trent Zimmer at Six Axis Gaming.

The HTC Vive desktop dock allows you to easily insert your Vive controllers when not in use to make sure they are always fully charged up ready for your next virtual reality adventure. Check out the promotional video below to learn more about its design and functionality. 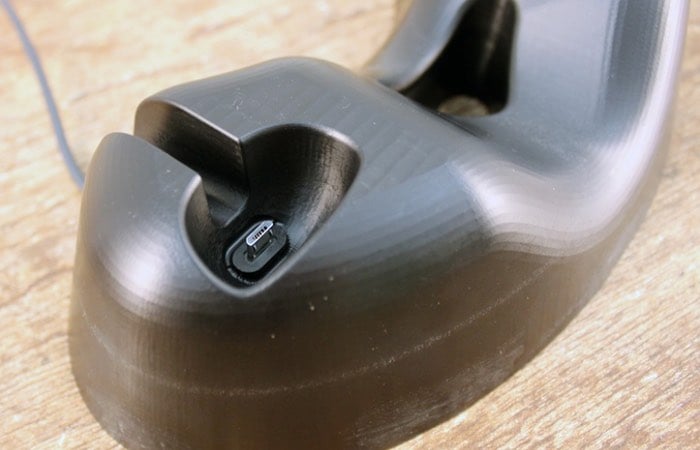 The HTC Vive controller dock is weighted so it doesn’t move around when you remove the controllers and 2 Standard USB cords are included and pre-installed allowing for easy setup once you receive the dock sometime during November 2016 when the project will start shipping.

Introducing the Six Axis Gaming Vive Controller Docking Station. This docking station helps manage your controllers while keeping them charged and allowing you to use it as a base to update them when needed. We have been having a blast as a family using the Vive! From Tilt Brush to DCS. Its an amazing piece or hardware and definitely the future of gaming. Charging the controllers was becoming a pain! We would put the Vive away for the night and forget the charge the controllers! A huge bummer the next day! We decided to do something about it!

The HTC Vive Controller dock by Six Axis Gaming has this week launched via Kickstarter looking to raise $25,000 to go into production. If you feel the devices something your virtual reality setup could benefit from jump over to Kickstarter demented pledge from just $40 to be one of the first to benefit from it.