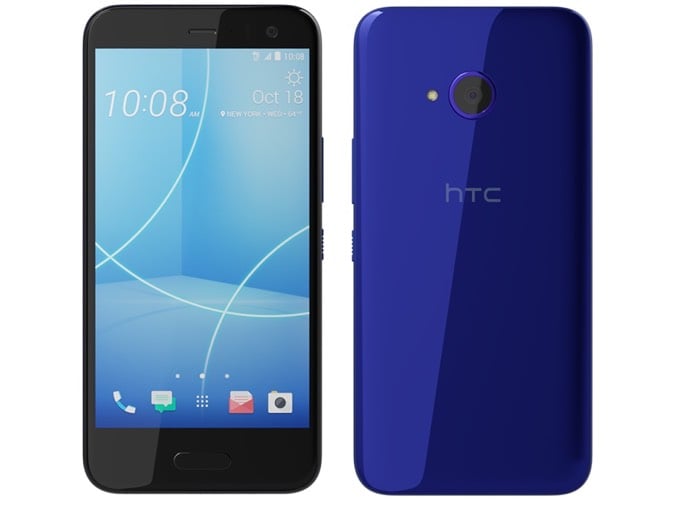 We have been hearing rumors about the new HTC U11 Life smartphone for some time. HTC has now made the handset official. The handset will come with a 5.2 inch display that will features a Full HD resolution of 1920 x 1080 pixels.

The device is powered by a Qualcomm Snapdragon 630 processor and it will come with 3GB of RAM and 32GB of storage. There is also a microSD card slot if you need some extra storage. The handset comes with Android 7.1.1 Nougat and HTC Sense.

The new HTC U 11 Life comes with front and rear cameras on the front of the handset there is a 16 megapixel camera for video calls and Selfies, it comes with a BSI sensor and an f/2.0 aperture, it also has a range of Selfie features.

On the rear of the handset there is a 16 megapixel camera with Phase Detection Auto Focus, an f/2.0 aperture, a BSI sensor, the ability to record video in 4K. The handset comes with both Google Assistant and Amazon Alexa and it comes with HTC Edge Sense which allows you to squeeze the side of the device to launch specific features.

The new HTC U11 Life is launching in the US and Canada and the handset is now available to buy for $349 direct from HTC. The handset is also coming to mobile carrier HTC.