HTC is holding a press event next week where they are expected to announce a new range of smartphones, one of those is one we have been hearing about quite a lot over the last few weeks, the HTC Runnymede.

We had head recently that the HTC Runnymede may end up being called the HTC Bass, after it appeared on an online retailers website, now according to the guys over at Pocket Now it will be called the HTC Sensation XL. 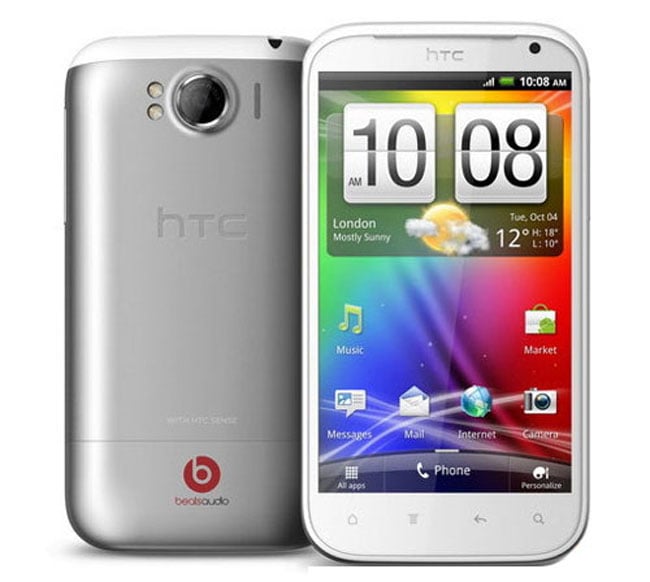 What we know so far about the Runnymede or Sensation XL is that may feature a 4.7 inch multi-touch capacitive touchscreen display, plus a since core 1.5GHz processor, Android Gingerbread, and Beats audio.

We should have some more information on the HTC Sensation XL some time next week.