We are expecting HTC to officially announced the new HTC Runnymede or HTC Bass at their new mobile event in London next week on the 6th of October, and now a video has appeared online which shows the HTC Runnymede in action.

We have heard previously that the HTC Runnymede will come with Beats Audio and it is expected to feature a 4.7 inch multi-touch capacitive touchscreen display. 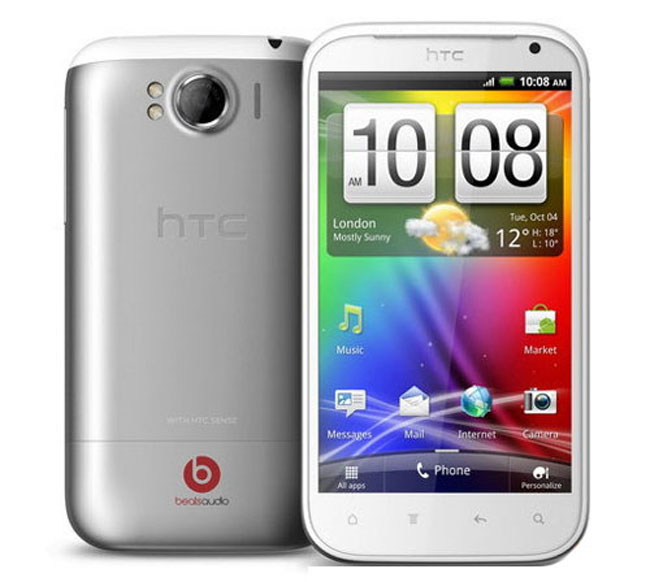 Other rumored specifications include a 1.5GHz processor and Android Gingerbread, have a look at the video of it in action below.