We have been hearing rumors about the HTC One X for the last few weeks, the device is now official, and it is HTC’s first quad core Android smartphone.

The HTC One X is powered by a quad core 1.5GHz NVIDIA Tegra 3 processor and it features a 4.6 inch HD Super LCD 2 touchscreen display with a resolution of 1280 x 720 pixels. 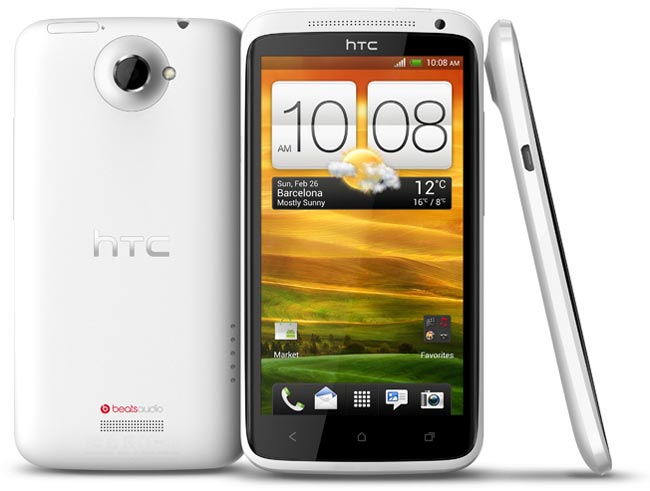 It also features 1GB of RAM and 32GB of eMMC storage, plus 4G LTE, Beats Audio and the device will come with 25GB of free Dropbox storage.

The HTC One X will go on sale in the US and Europe in April, we have had a few emails from a number of retailers here in the UK, the device will be available with UK mobile network Vodafone on a range of contracts, plus it will also be SIM free from retailers like Clove and Unlocked Mobiles, the SIM free price of the HTC one X will be £498 including taxes.