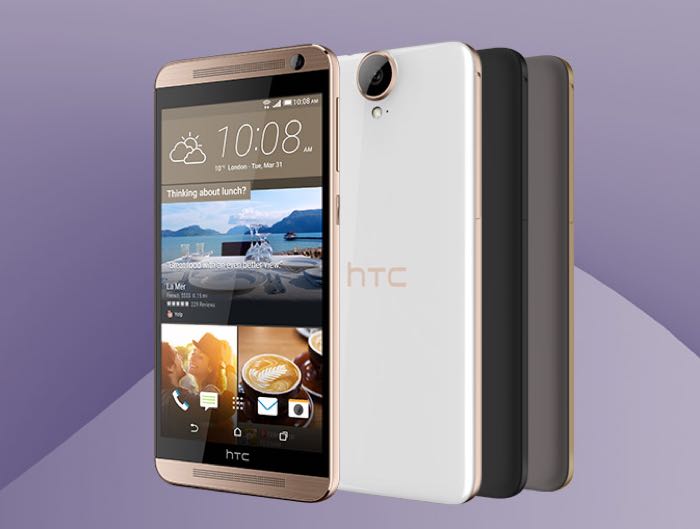 HTC will be making their new HTC One E9+ and the HTC One M9+ official at a press event in China on the 8th of April and now we have some more details on the handset.

The HTC One E9+ has been listed on HTC’s website in China and the listed has confirmed the specifications for this new Android smartphone.

There are also references to a Full HD display with a resolution of 1920 x 1080 pixels, this could possibly be for the HTC One E9. 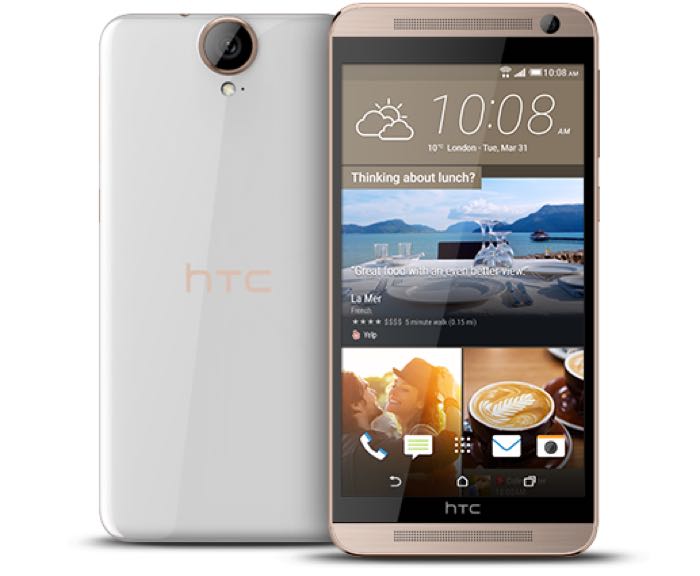 Processing will apparently be provided by a  MediaTek MT6795 processor and 3GB of RAM, plus 32GB of storage and a microSD card slot, it looks like the E9 will come with 16GB of storage and 2GB of RAM.

The handset will come with a 20 megapixel rear camera and a front facing HTC Ultrapixel camera, the device will also come with the HTC Eye software.