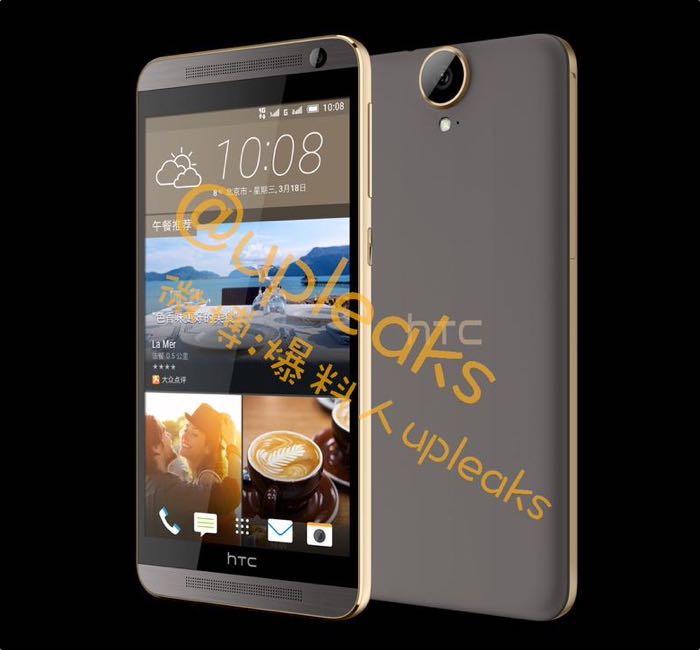 The latest photos of the HTC One E9+ are apparently press renders of the handset and they show that the device will be available in three colors.

The HTC One E9+ is said to come with a 5.5 inch display with a Quad HD resolution of 2560 x 1440 pixels, the device is also rumored to come with an octa core MediaTek MT6795 processor and 3GB of RAM, plus 32GB of storage and a microSD card slot. 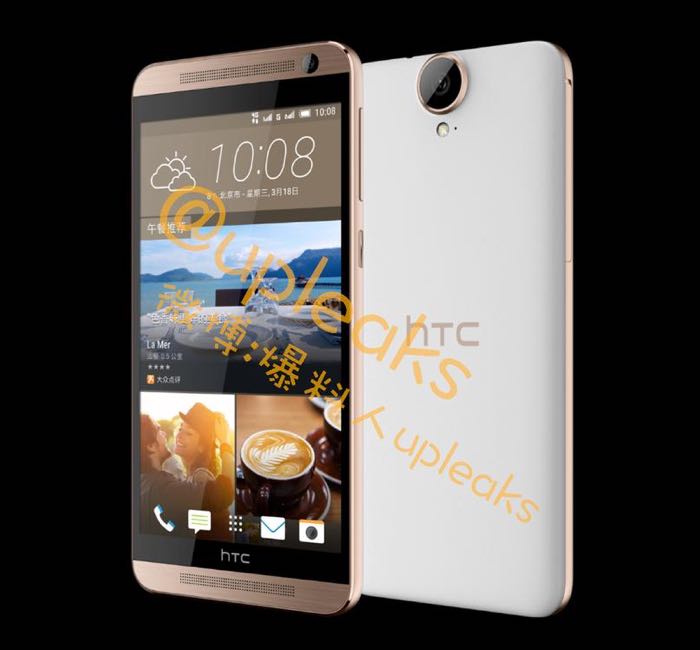 The handset is also rumored to features a 20 megapixel rear camera, this could be the same camera that HTC has used in their One M9, although this is yet to be confirmed. We are expecting the handset to launch with Android 5.0 Lollipop and HTC Sense 7.0. 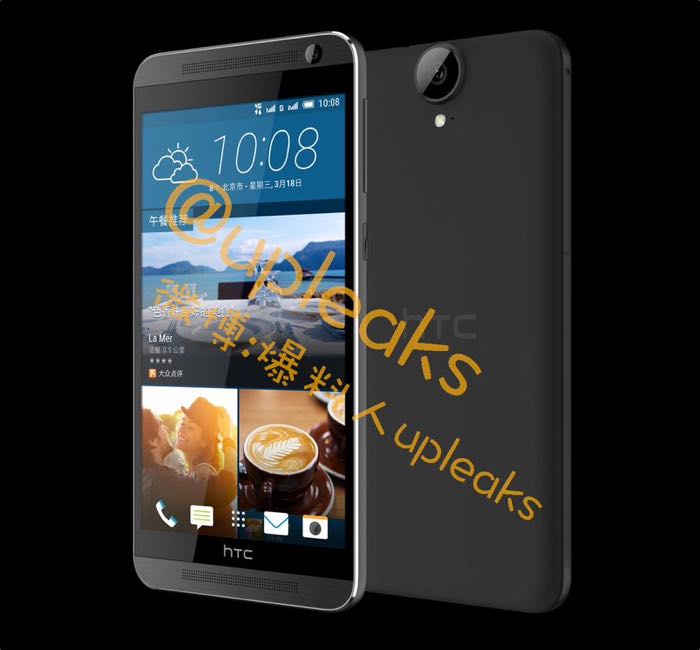 HTC are holding a press event in China on the 8th of April, the company is expected to unveil the HTC One M9+ and also the HTC One E9+ at this event.