HTC will unveil their new flagship Android smartphone tomorrow, the HTC M7 or HTC One, at a press event which is being held in London and New York, the handset has been a hot topic over the last few weeks and we have heard lots of different rumors about the HTC M7.

We are expecting the HTC M7 to go on sale in the US and Europe at the same time, the device will be available some time in March and we have heard a couple of different HTC M7 release dates which include the 8th of March and the 22nd of March. 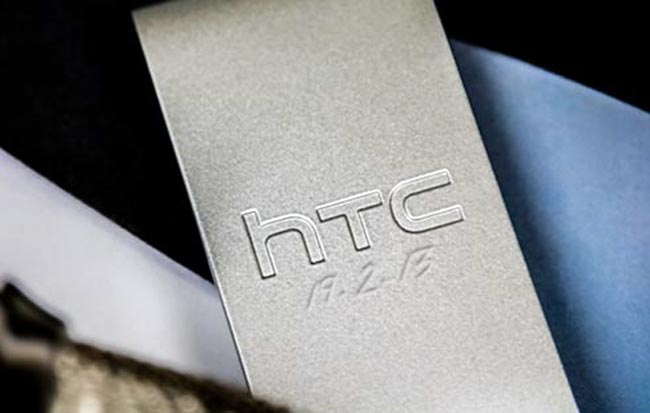 The HTC M7 is rumored to come with new camera technology with the launch of the HTC M7 or HTC One, the device will feature a 13 megapixel camera, although the camera will be made up of three 4.3 megapixel sensor layers, one on top of the other.

The HTC M7 will feature a full high definition display which measures 4.7 inches and comes with a 1920 x 1080 pixel resolution, the device will be powered by a quad core Qualcomm Snapdragon S4 Pro processor and will also come with NFC and 4G LTE.

We should have more details on the new HTC M7, including the handsets full specifications and also some more picture of the handset, which is expected to launch as the HTC One tomorrow.