Yesterday HTC teased their new HTC M7 or HTC One smartphone with a photo and now it looks like HTC are teasing the HTC M7 Camera with a new photo which they have posted on their Facebook page.

The photo posted to Facebook comes with the date of 19th of February 2013, which is next Tuesday and the date for HTC’s Mobile World Congress press conference, have a look at the photo below. 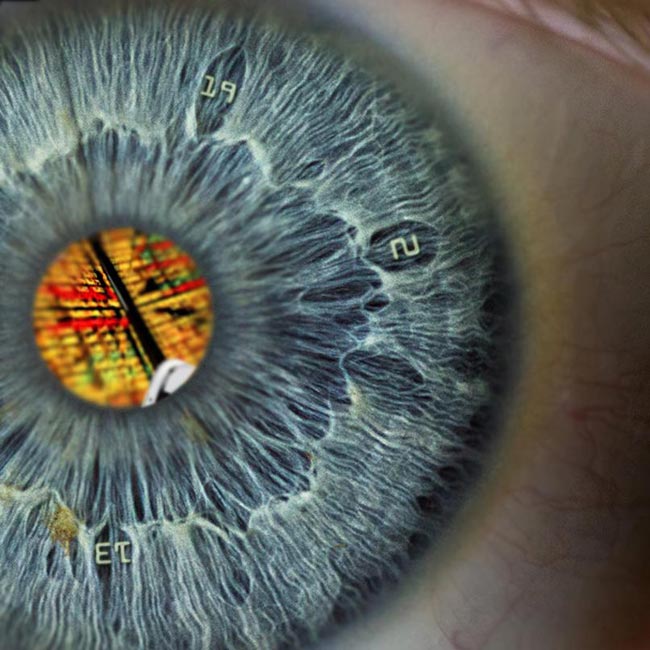 HTC are obviously hinting at the new camera Technology they will introduce with the HTC M7, the handset is rumored to feature a new 13 megapixel camera which is made from three 4.3 megapixel sensor layers placed on top of each other.

Other specifications on the new HTC M7 include a 4.7 inch full HD display with a resolution of 1920 x 1080 pixels, the device will come with Android Jelly Bean, probably Android 4.2 and the new version of HTC’s custom UI, HTC Sense 5.

The HTC M7 or HTC One is also rumored to come with 32GB of built in storage and a microSD card slot, and the processor on the device is rumored to be a quad core Qualcomm S4 Pro processor.

We should have full details on the new HTC M7 next week when it is officially announced, along with full specifications and some actual photos of the device.