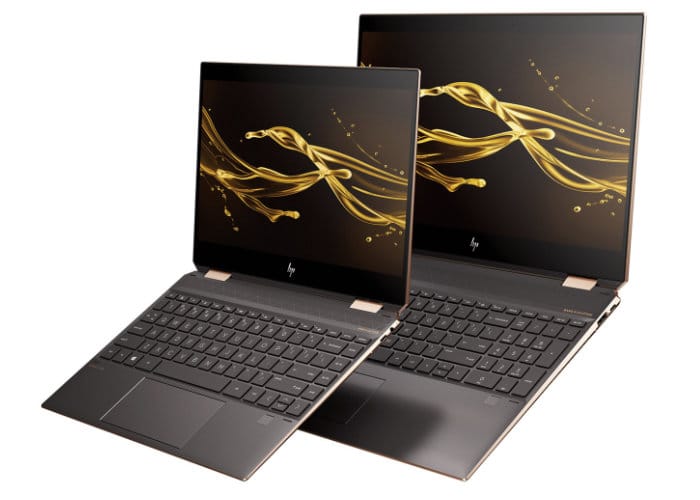 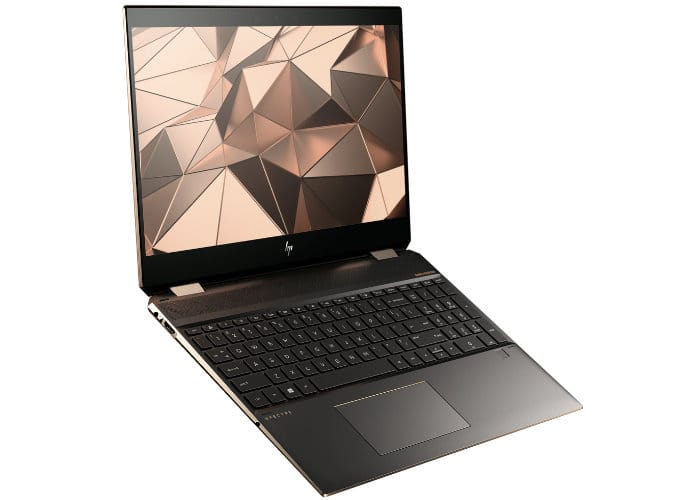 Hewlett-Packard explains more inspiration behind the new additions to the HP Spectre x360 range. “There is a growing desire for personal computing devices that enable new experiences and are built for busy, on-the-go lifestyles. This is especially true for customers looking to purchase a premium device, as 45 percent spend a significant amount of time using their laptop outside of the home and laptops remain a critical everyday tool for 82 percent of millennials.”