Earlier this month, after HP’s CEO Mark Hurd left the company, Oracle announced that he would be taking up the position of Co-president at Oracle, HP then decided to sue Mark Hurd.

Now it seems that the lawsuit brought against Mark Hurd and Oracle by HP has been settled, and Mark Hurd is now free to take up his role at Oracle. 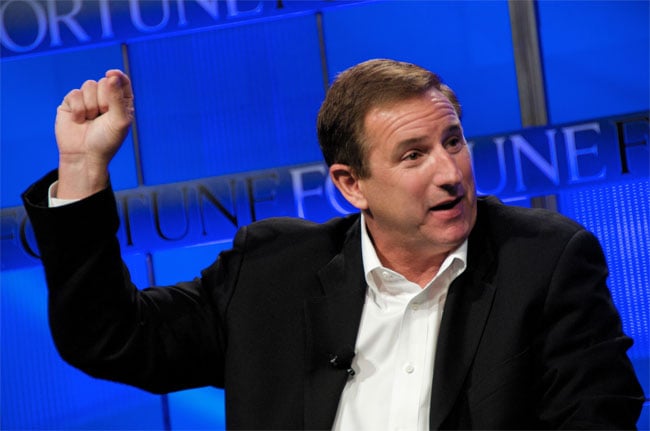 No details have been released on the terms of the settlement, although we suspect that the reason HP and Oracle have settled the lawsuit is to keep their extremely profitable relationship intact.

When HP announced the lawsuit, Oracle responded by basically saying that they would no longer be able to work with HP if the lawsuit went ahead.

PALO ALTO, Calif. & REDWOOD SHORES, Calif.–(BUSINESS WIRE)–HP (NYSE:HPQ) and Oracle Corp. (NASDAQ:ORCL) today reaffirmed their long-term strategic partnership and the resolution of litigation regarding Mark V. Hurd’s employment at Oracle. While the terms of the settlement are confidential, Mr. Hurd will adhere to his obligations to protect HP’s confidential information while fulfilling his responsibilities at Oracle. The agreement also reaffirms HP and Oracle’s commitment to delivering the best products and solutions to their more than 140,000 shared customers.

“HP and Oracle have been important partners for more than 20 years and are committed to working together to provide exceptional products and service to our customers,” said Cathie Lesjak, chief financial officer and interim chief executive officer, HP. “We look forward to collaborating with Oracle in the future.”

“Oracle and HP will continue to build and expand a partnership that has already lasted for over 25 years,” said Oracle CEO Larry Ellison.