Yesterday Oracle announced that former HP CEO Mark Hurd would be joining Oracle in the role of Co-president. HP has just announced that it will be suing Mark Hurd for potential leakage of HP trade secrets to Oracle.

HP have stated that Mark Hurd signed agreements which were designed to protect HP’s trade secrets and their confidential information, and HP has now decided to enforce those agreements. 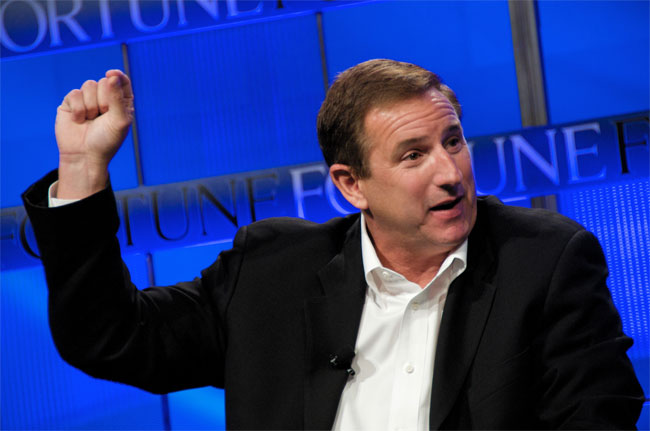 In his new positions, Hurd will be in a situation in which he cannot perform his duties for Oracle without necessarily using and disclosing HP’s trade secrets and confidential information to others.

It will be interesting to see how this turns out, it could end up with Mark Hurd not being able to work with Oracle, although it may take some time for the case to come to court.