HP has filed a lawsuit against their former CEO Mark Hurd, who has recently joined Oracle as co-president. The lawsuit is an attempt to stop Hurd working for Oracle, and HP are saying that Hurd may disclose trade secrets to Oracle.

Oracle has now responded to HP, and their response is quite clear, and doesn’t pull any punches. Oracle are basically saying that if HP pursues the lawsuit, then it could seriously affect their business relationship, which is a lucrative one. 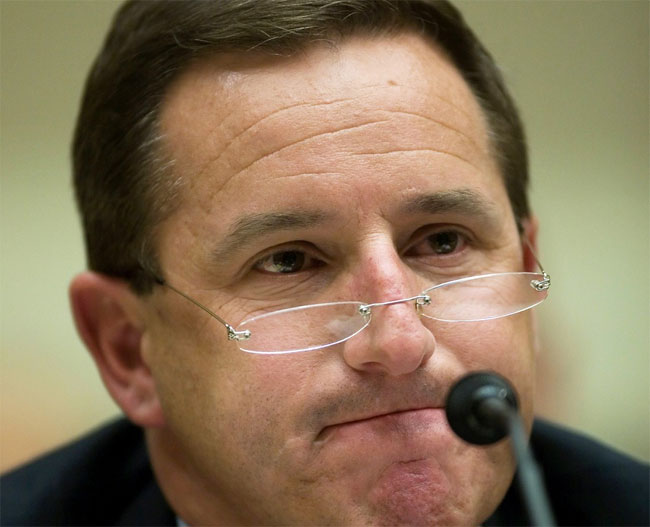 Oracle has long viewed HP as an important partner,” said Oracle CEO Larry Ellison. “By filing this vindictive lawsuit against Oracle and Mark Hurd, the HP board is acting with utter disregard for that partnership, our joint customers, and their own shareholders and employees.   The HP Board is making it virtually impossible for Oracle and HP to continue to cooperate and work together in the IT marketplace.

The statement is perfectly clear, if HP continues with the lawsuit then we guess that will be the end of their business partnership with Oracle. It will be interesting to see if HP backs down after Oracle’s response.