HP recently announced its new range of webOS devices which include the new HP TouchPad Tablet, HP Pre3 smartphone and HP Veer smartphone, and now they have hired a former Apple and Lucasfilm executive, Richard Kerris.

Richard Kerris will join HP as VP of Worldwide Developer Relations for webOS, and obviously his job will be to get developers who are working on other platforms like Apple’s iOS and Google’s Android platform to star developing webOS applications. 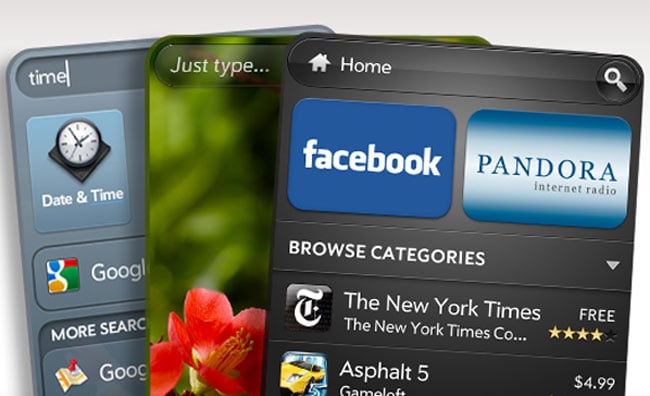 His previous job at Apple was to get developers who are were developing applications for other platforms to develop applications for Mac OS X, so we guess he is well suited for the role at HP.