HP has taken the wraps off its new line of Envy laptops with the unveiling of their new top of the range Envy 15 and 17 laptops. The two new models are HP’s flagship laptops and this is reflected in both the price and build quality. 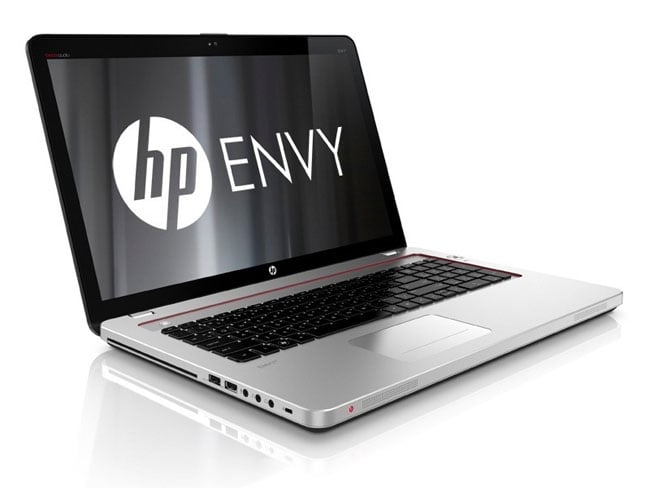 Envy 15 storage is provided by a 500GB (7,200 RPM) hard disk together with DVD drive and audio is managed via six-channel speakers and a subwoofer provided by Beats. The Envy 17 standard edition has the same specifications but a 3D Envy 17 model also has a full HD Radiance 3D 120Hz display, a pair of active shutter 3D glasses, and a Blu-ray HD player.