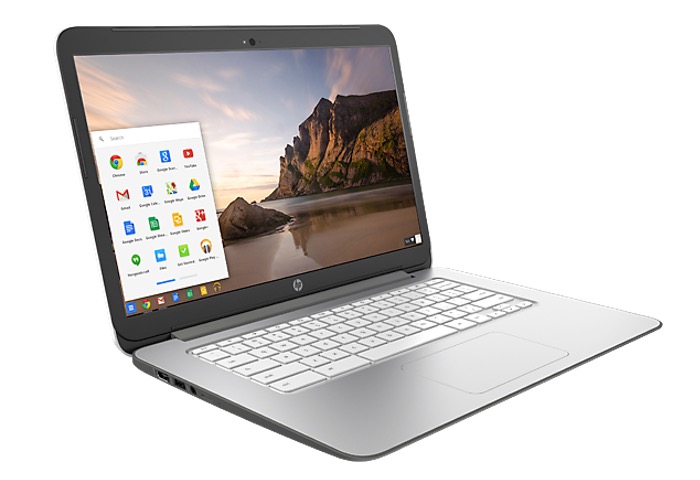 Back in September of this year HP first unveiled and then more recently later launched their new Chromebook’s powered by Nvidia’s Tegra processor, adding into the extensive list of Chromebook systems available starting from as little as $280.

This week HP has unveiled a new Chromebook 14 Touchscreen system in the form of the HP Chromebook 14-x050nr Touch which is equipped with an Nvidia Tegra K1 processor supported by 4 GB of RAM together with 32 GB of flash storage and of course touchscreen. 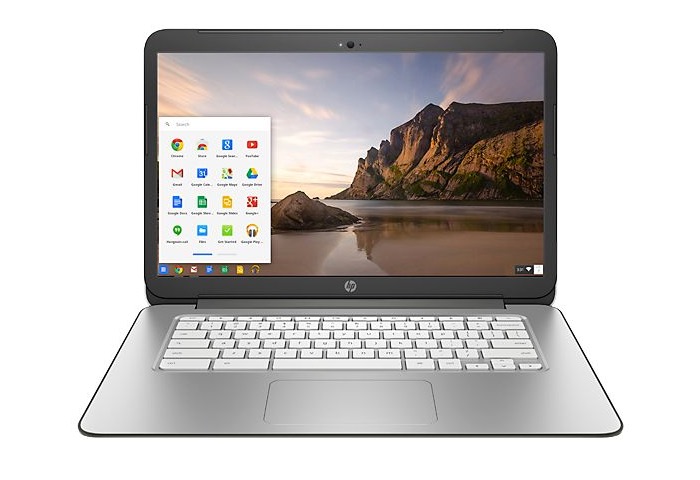 Other features include a 802.11ac (2×2) and Bluetooth 4.0 connectivity combination together with a 37 Wh Li-ion polymer battery that is capable of powering the system for up to 8 hours at a time. Ports include 1 x USB 3.0, 2 x USB 2.0 and 1 x HDMI together with a microSD media card reader.

For more information on the new HP Chromebook 14-x050nr Touch jump over to the HP website for details and the ability to purchase for $439.99.