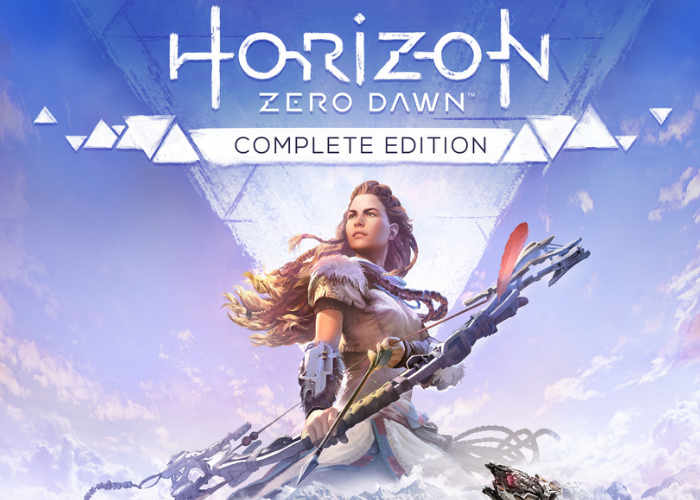 Today Sony and Guerrilla Games have made the Horizon Zero Dawn Complete Edition available to purchase and download directly from the PlayStation online store. Originally launched back in February 2017 as the name suggests the Complete Edition includes the expansion The Frozen Wilds allowing you to enjoy everything that is being currently released for the action role-playing game. Check out the announcement trailer below to learn more

If you’ve never played Horizon Zero Dawn, or if you’ve misplaced your copy somehow, now is an excellent time to dive (back) in. The Complete Edition includes the expansion, The Frozen Wilds, which adds a sizeable chunk of content to Horizon Zero Dawn’s already formidable world. That means more ancient mysteries to uncover, more gripping quests to complete, more dangerous machines to defeat and more colorful personalities to meet.

To re-cap Horizon Zero Dawn is a PlayStation 4 exclusive :

The story is set in the 31st century, in a world where humans have regressed to primitive tribal societies as a result of some unknown calamity. Their technologically advanced predecessors are vaguely remembered as the “Old Ones.” Large robotic creatures known merely as “machines” now dominate the Earth. For the most part, they peacefully coexist with humans, who occasionally hunt them for parts. However, a phenomenon known as the “Derangement” has caused machines to become more aggressive towards humans, and larger and deadlier machines have begun to appear. There are three tribes that are prominently featured: the Nora, the Carja, and the Oseram. The Nora are fierce hunter-gatherers who live in the mountains and worship nature as the “All-Mother.” The Carja are desert-dwelling city builders who worship the Sun. The Oseram are tinkerers known for their metalworking, brewing, and arguing.This