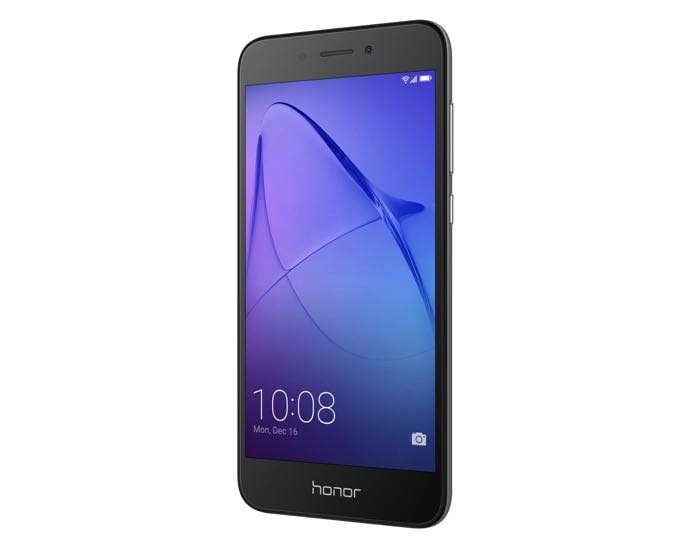 Honor has announced that their Honor 6A smartphone will launch with mobile carrier three in the UK this week.

The Honor 6A will cost £11 a month on a 24 month contract with Three. The handset is also available direct from Honor’s website in the UK.

As a reminder the Honor 6A is equipped with a 5 inch display with a HD resolution of 1280 x 720 pixels. The handset is powered by an octa core Qualcomm Snapdragon processor and it comes with 2GB of RAM.

Other specifications on the device include 16GB of storage and a microSD card slot, which takes up to 128GB cards. The handset comes with Android 71.1.1 Nougat and EMUI 5.1.

The Honor 6A has a 5 megapixel front facing camera for Selfies and a 13 megapixel rear camera for photos and video. There is also a dual SIM card slot and a 3020 mAh battery.