Apple’s developer preview release of OS X Mountain Lion has only been out a few days. But already developer Collect3 has been hard at work investigating and developing new apps for the yet officially unreleased new Apple OS X operating system, set to replace Lion shortly.

One of the discoveries within the new developer preview release of OS X Mountain Lion. Was it’s new Notification Centre feature which had been added by Apple to reflect similar functionality found on its iOS devices that use the feature. 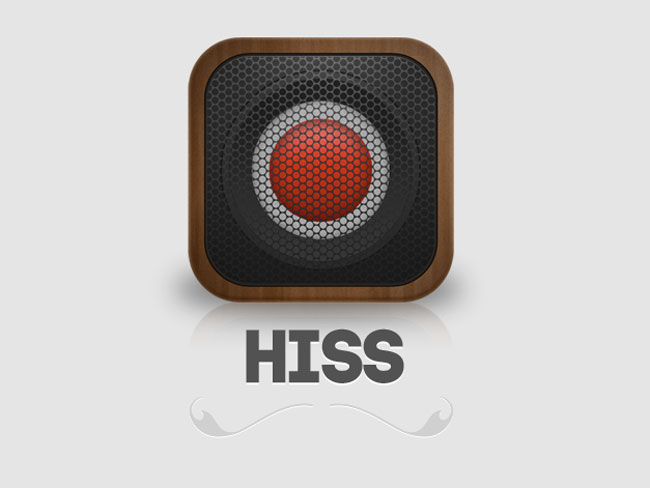 However there was some concern how this would interact or replace the main stay notification application for Mac system Growl. Which has supplied notifications for generations of Mac systems. Well in less than a week a new application called HIS has been developed by Collect3 that will integrate Grow with Apple’s Notification Centre within OS X Mountain Lion.

The Growl app which was once free to Mac users has now moved to the Mac App Store sand now has a small $1.99 price tag, comes with multiple “display plugins,” providing different styles for presenting the notifications. Display plugins include visual styles as well as the ability to send notifications via email, SMS, or push notifications. 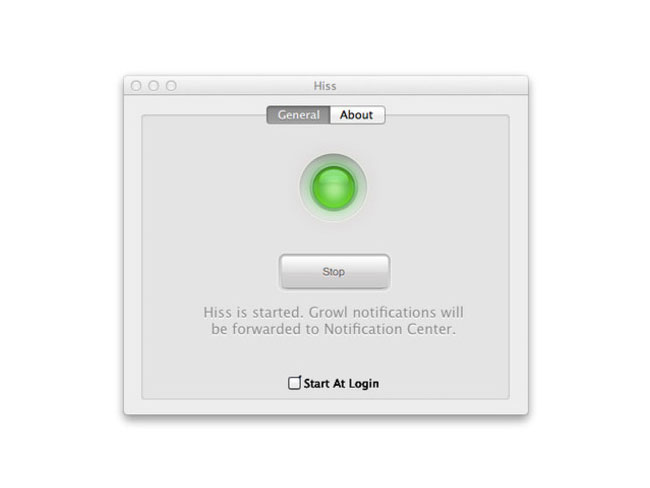