This is nothing new, when Apple releases a new version of OS X, the normally drop support for older Mac models, and the list below shows which models will be supported my OS X Mountain Lion and which models wont be supported. 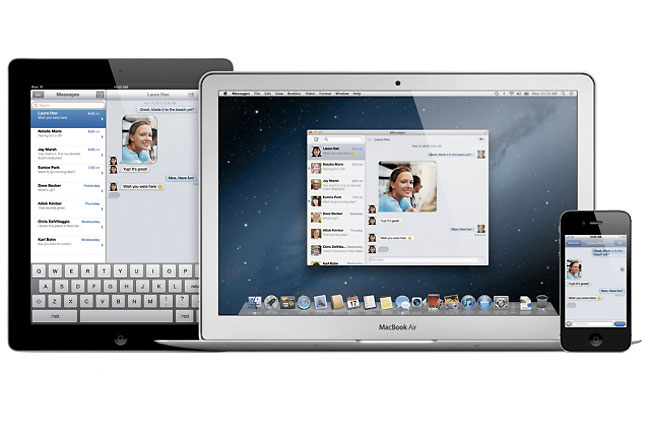 You can find out more information on which Mac models will be supported in OS X Mountain Lion over at TUAW.