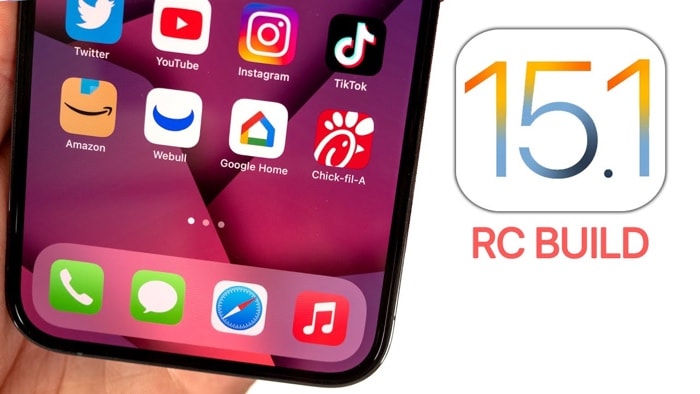 Apple released iOS 15.1 Release Candidate to developers earlier this week, this should be the final beta version of the software.

Assuming there are no issues with the Release Candidate version then this should be the same version that Apple releases to everyone.

We have already had a look at the iOS 15.1 Release Candidate and now we have a new video from Brandon Butch which gives us another look at the software.

The new iOS 15.1 brings a range of new features to the iPhone, this includes Apple’s SharePlay and some other new features.

Apple are expected to release iOS 15.1 next week, they have already confirmed that macOS Monterey is coming on Monday the 25th of October. We are also expecting iOS 15.1, iPadOS 15.1, tvOS 15.1 and watchOS 8.1 at the same time.

As soon as we get confirmation on exactly when the new iOS 15.1 and iPadOS 15.1 software updates will be released, we will let you know.