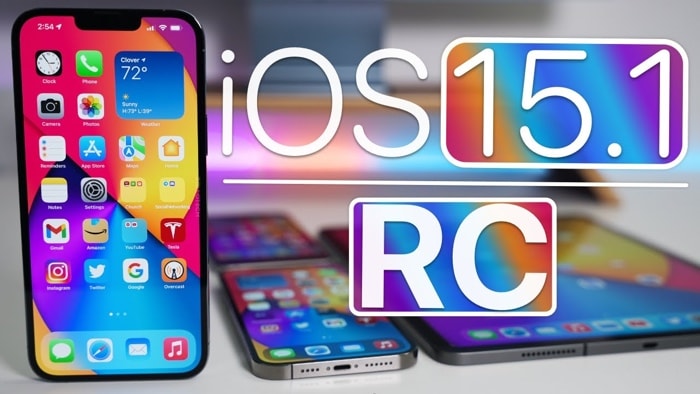 Yesterday Apple released iOS 15.1 RC or Release Candidate to developers, we are also expecting the software to be made available to public beta testers shortly.

This should be the final version of iOS 15.1 that everyone assuming that no problems are found in the release candidate.

The video below from Zollotech gives us a look at the new iOS 15.1 RC, lets find out more details about what is coming in the final version of Apple’s iOS 15.1.

As we can see from the video there are a number of new features in the iOS 15.1 RC software, this also includes some bug fixes and performance improvements.

This update will bring the new SharePlay feature to the iPhone and iPad that was delayed in the iOS 15 release.

Apple has confirmed that macOS Monterey is coming next Monday the 25th of October, we are also expecting Apple to release iOS 15.1 and iPadOS 15.1 on the same day.