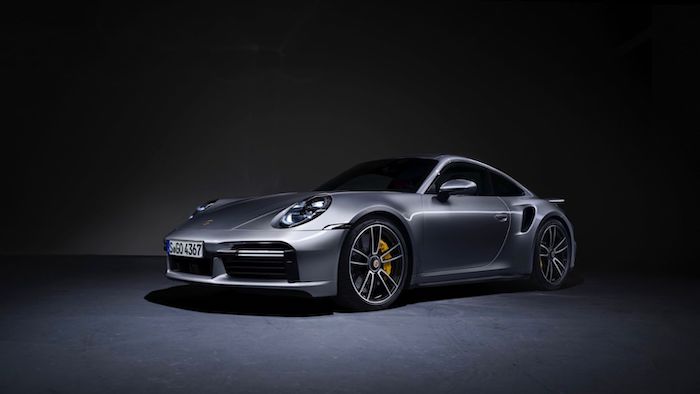 The new Porsche 911 Turbo S was launched recently and now Porsche have released another video of the car in action.

We have already seen a number of videos of the new 911 Turbo S, the latest video gives us some more information on the cars engine.