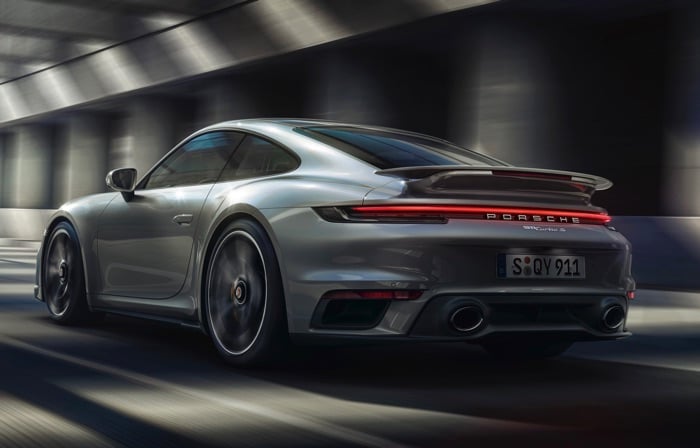 The Porsche 911 Turbo S was unveiled earlier this week, we have already seen one video of the car and now Porsche has released another.

In the new video we get to have a good look at both the coupe and convertible versions of the 911 Turbo S and also listen to the amazing engine.

This is the most powerful 911 Turbo released by Porsche to date and it is as fast as the previous generation 911 GT2 RS.