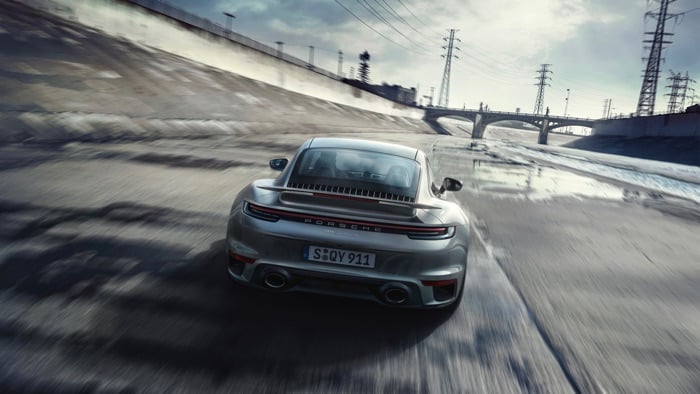 The new Porsche 911 Turbo S was made official yesterday, this is Porsche’s fastest 911 Turbo to date and now they have released a video of the car in action.

The first 911 Turbo launched back in 1975 and we get to see a number of different versions of the car and the new one in this new video.