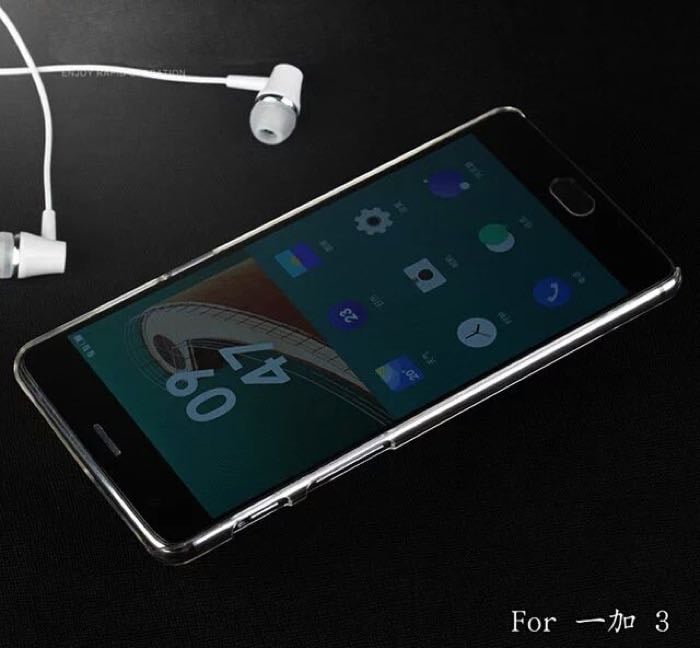 The new OnePlus 3 smartphone is launching at a press event later this month and the handset also is being sold in limited quantities in a blind sale.

Now we have some more photos of the new OnePlus 3 which give us another look at the handsets design, the device is expected to be made official on the 15th of June and will go on sale on the 16th of June. 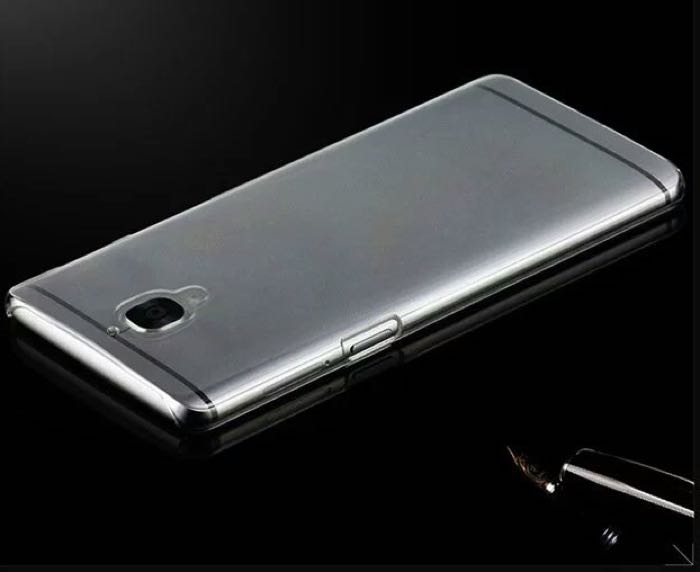