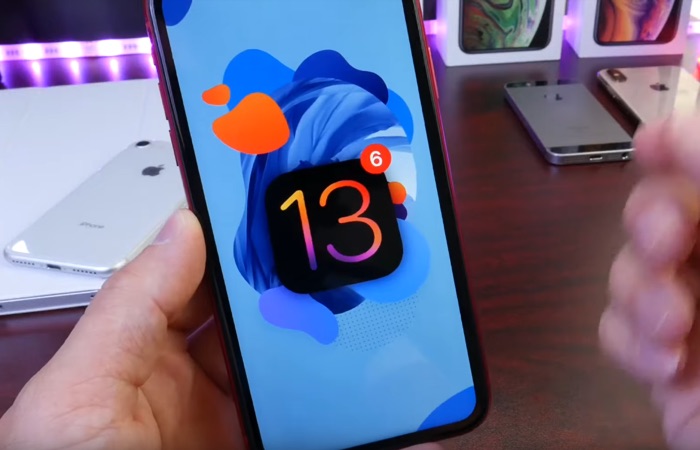 We recently found out about some of the new features in the iOS 13 beta 6 software and now we have another one that give us a look at some more features and changes in the latest beta.

The latest video from iDeviceHelp gives us a good look at the latest developer beta of Apple’s iOS 13 software.

Apple is expected to release iOS 13 some time in September along with the new iPhones, the software will bring a wide range of new features to the iPhone. iOS 13 is also coming to the iPad in the form of iPadOS which has some iPad specific features.

Some of the new features in iOS 13 will include the removal of the iTunes app which is being replaced by Apple TV, Apple Music and Apple Podcasts, everything will basically be the same as before, it is just being split into three apps.

There are also major changes to Siri, Apple Maps, Photos, Car Play and more, Apple is also launching a new Sing in with App;e feature which will allow you to sign into website and apps with your Apple ID.