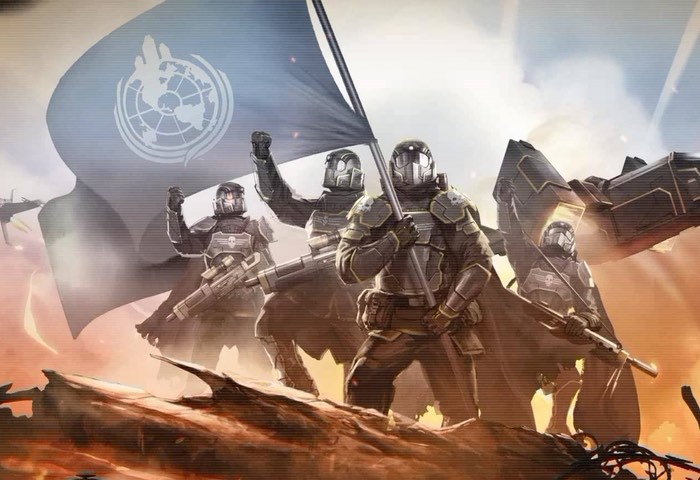 Maybe interested to know that the Helldivers game will soon be launching on PC systems via Valve’s Steam game network, sometime during December 2015 just in time for the holiday season.

Unfortunately no specific launch date has been announced as yet or pricing but you can expect this to be released very soon. In the meantime check out the PC Steam announcement trailer for Helldivers to see a glimpse of what you can expect from the PC version of the game.

Arrowhead and Super Earth Command welcomes PC HELLDIVERS to join the fight for Liberty and Democracy! HELLDIVERS PC will be released via Steam this December 2015 and will include all three free expansions, up to and including HELLDIVERS: Democracy Strikes Back.