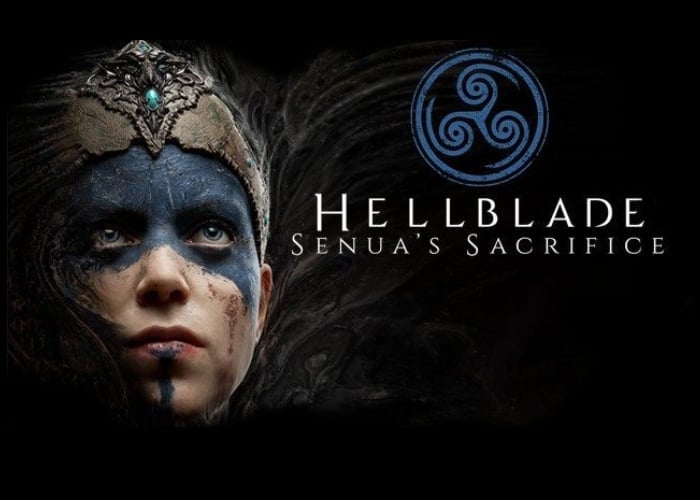 Next week the awesome Hellblade Senua’s Sacrifice game will be arriving on the Nintendo Switch priced at £25, after originally launching on the PlayStation 4 on PC back in 2017 and shortly afterwards on the Xbox One. When Hellblade Senua’s Sacrifice first launched it one critical acclaim for its portrayal of mental health and was awarded five awards at last year’s BAFTAs and has since been launched on virtual reality platforms.

Created by British development team Ninja Theory the dark fantasy adventure game was created by approximately 20 developers led by writer and director Tameem Antoniades. “The game blends several genres, including hack and slash, puzzle solving, and psychological horror. Voice acting is an integral part of the game, while its cutscenes combine motion capture by Melina Juergens, and live action performances by other actors. “

“Hellblade: Senua’s Sacrifice is divided in two types of gameplay: the first allows Senua to walk freely and interact with her surroundings. Those parts focus on either story via voiceover, as Senua travels from one location to another, or the resolution of a puzzle or challenge of some kind to progress further. She can use a capacity known as “focus”, in reference to her tendency to see things differently from other people due to her condition, to trigger puzzle-related events. If she uses her focus on totems hidden throughout the game, it triggers a memory via voice-over of her friend Druth telling her of the stories of the Norsemen; activating all forty-four of them triggers a bonus cutscene shortly before the game’s climax, that extends on Druth’s backstory.”

#Hellblade: Senua’s Sacrifice is coming to #NintendoSwitch next week on April 11! pic.twitter.com/hYjonlgasK