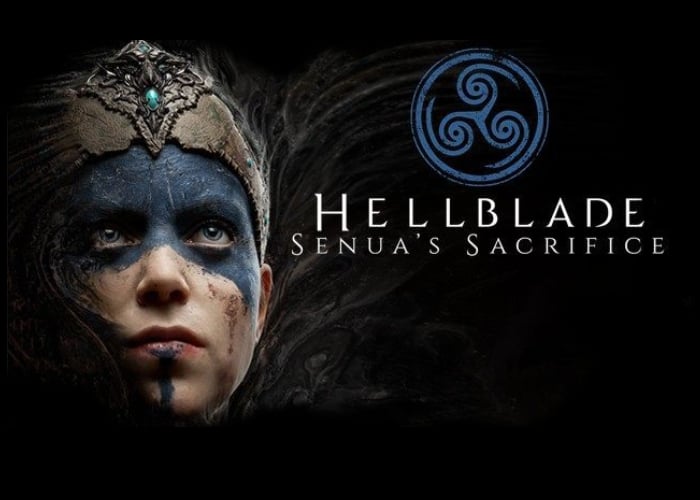 After previously being launched on the PC and PlayStation 4, developer Ninja Theory has announced they will be bringing their award-winning Hellblade Senua’s Sacrifice game to the Nintendo Switch. Hellblade: Senua’s Sacrifice takes you on a journey into savage viking heartland with Senua, a Celtic warrior struggling with trauma and psychosis.

“Journey in the dark brooding world of Senua – a warrior at her wit’s end – as she travels the land in search of redemption and reconciliation. Explore the very heart of trauma and sacrifice as you move through the Viking heartland, combating savage adversaries. A deeply personal story charting the true struggles of a sufferer of psychosis, Hellblade utilizes cutting edge technology to create a world and protagonist that feel both truly tangible and believably harrowing.”

Nintendo announced the imminent launch of the game on switch during its latest Direct stream which is embedded below for your viewing pleasure. Other games coming to the Nintendo Switch platform include Super Mario Maker 2 in June 2019. Fire Emblem: Three Heroes in July 2019 and Nintendo confirmed Legend of Zelda: Link’s Awakening for the Switch although didn’t announced a confirmed release date as yet.

Join the Celtic warrior Senua on a quest through Viking Hell to fight for the soul of her dead lover in the critically acclaimed Hellblade: Senua’s Sacrifice, coming to #NintendoSwitch this spring. pic.twitter.com/o1eSUEkrqZ