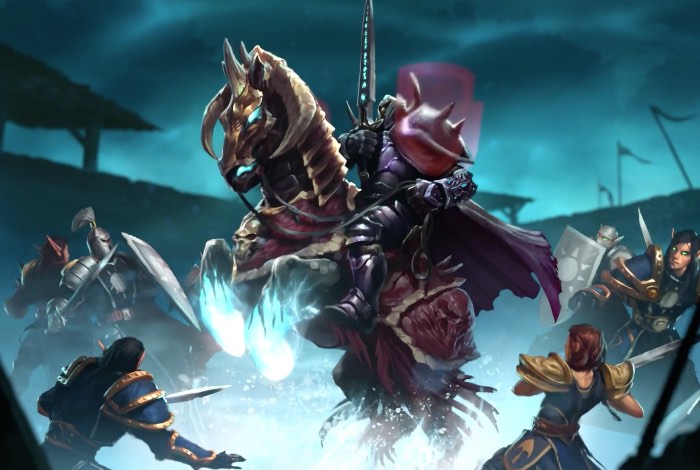 Today Blizzard has unveiled a new expansion for its Hearthstone digital card game in the form of the Hearthstone The Grand Tournament expansion, that takes place during the Argent Tournament of Warcraft lore.

The new Hearthstone expansion brings with it a new board for players to enjoy together with powerful new cards to add to your gaming deck. In the form of 132 new cards, that introduce all-new spells, weapons, and Azeroth’s most renowned Champions.

The Hearthstone Grand Tournament expansion will be launching next month in August 2015 and will be available to play on Windows, Mac, iOS, and Android systems. Watch the launch trailer below.

Knights of all shapes and sizes from far and wide come together at the Grand Tournament to complete for fame and glory! Years ago, the Argent Crusade started the tournament as a way to find champions fit to take on Azeroth’s greatest villains.

Now that the Frozen North is less perilous (and a tad bit warmer), the Grand Tournament has a playful side to it. Ogres, Pirates, Dragons, and even Murlocs have sent their finest Knights, ready to strut their stuff and show what they’re made of—all in the name of fun!

Mount up and make your way to the most fun festival in all of Hearthstone! Champions, noble steeds, pirates, and more await you in Hearthstone’s second expansion: The Grand Tournament!