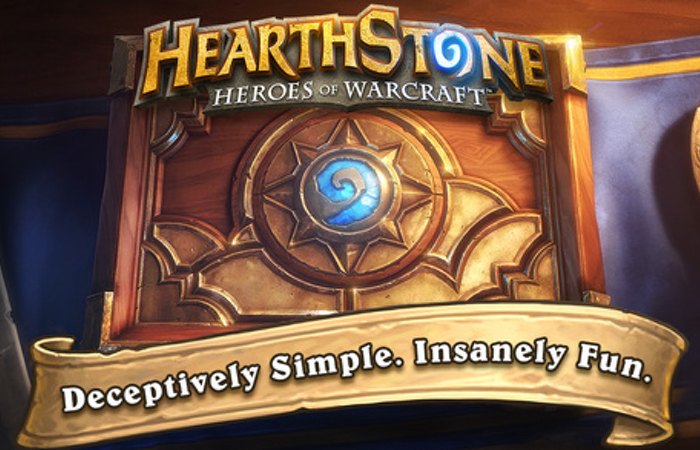 Blizzard has today announced that their popular Hearthstone digital card game has launched on smartphone devices and is now available from both Android and iOS online stores.

Blizzard has also revealed that anyone who completes one game in any mode : Play, Arena, or Practice mode, on the new smartphone Hearthstone game will receive one free Classic card pack from the original Hearthstone set. Mike Morhaime, CEO and cofounder of Blizzard Entertainment explains :

“We’re excited to welcome mobile gamers to the Hearthstone community,”-“Hearthstone’s quick, super-accessible gameplay is perfect for gaming on the go, and with the mobile versions it’s incredibly easy to jump into a match and have some fun.”

“Hearthstone: Heroes of Warcraft is a fast-paced, easy-to-learn digital card game for players of every skill level. Hearthstone offers a wide variety of ways to play, whether you want to prove your prowess in ranked matches, test your chops as a deck-builder in the Arena, battle crafty A.I. opponents to win new cards in the Solo Adventures, or challenge your friends to a duel.”