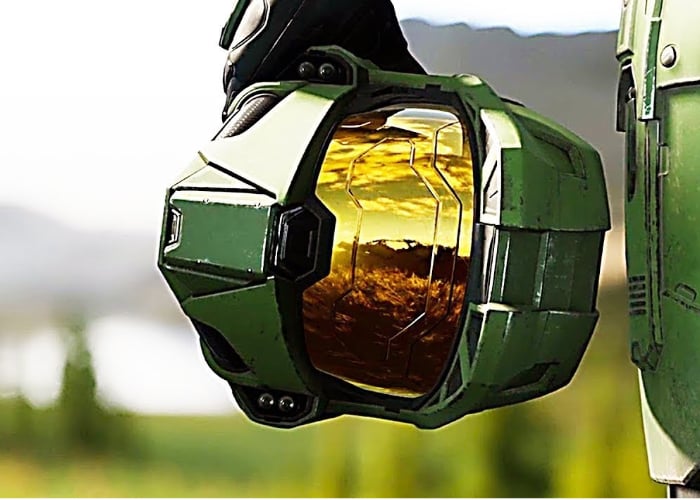 During this month’s E3 2019 games conference, Microsoft announced its new Project Scarlett next-generation Xbox games console which is currently under development and revealed a teaser trailer for the upcoming Halo Infinite first person shooter which is expected to launch with the new Xbox console sometime in Q4 2020.

Delving deeper into the E3 Halo Infinite trailer the team over at Digital Foundry have been analysing the footage to reveal more about what we can expect from the hardware inside the Project Scarlett console. Unfortunately at the current time Microsoft has not revealed any of the hardware specifications for the next-generation console but there is no harm trying to guess what we can expect to be included.

“Halo Infinite will focus on the Master Chief by “doubling down” on him. It will also be telling a “much more human” story than its predecessor, Halo 5: Guardians. The E3 2018 trailer indicated that the story will be set on a Halo ring with Chief getting his new armour heavily resembling his older MJOLNIR Mark IV variant from Halo Legends and Halo 4: Forward Unto Dawn.”

As soon as more information is announced by Microsoft or leaked ahead of any official reveal we will keep you up to speed as always.