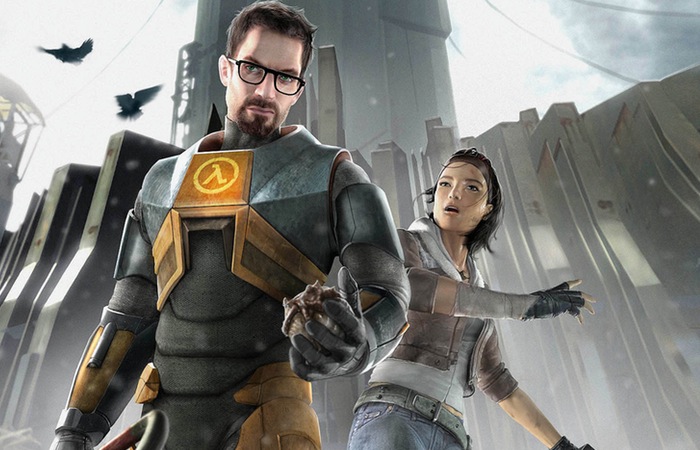 Following on from the news announced last week that the Nvidia Shield handheld console would be receiving Valves Portal game as a new addition to its library of games.

This week Nvidia Shield handheld console owners will be pleased to know that another great title has been added to the console’s library of games in the form of the awesome Half Life 2 game also created by Valve.

Both Valve’s Portal and Half-Life 2 games are now available to purchase directly from the Google Play Store for $9.99 per game. However be aware that both games are over 2GB in size each and may require that you free up some space first before installing.

“As featured in TegraZone and with over 50 Game of the Year Awards and a the highest MetaCritic score of any PC game, Half-Life 2 is one of the most celebrated and best selling games of all time.

Winner of multiple Game of the Decade Awards, Half-Life 2 offers a startling level of realism and responsiveness, opening the door to a world where the player’s presence affects everything around him, from the physical environments to the behaviors – even the emotions – of both friends and enemies.

The player again picks up the crowbar of research scientist Gordon Freeman, who finds himself on an alien-infested Earth being picked to the bone, its resources depleted, its populace dwindling.” 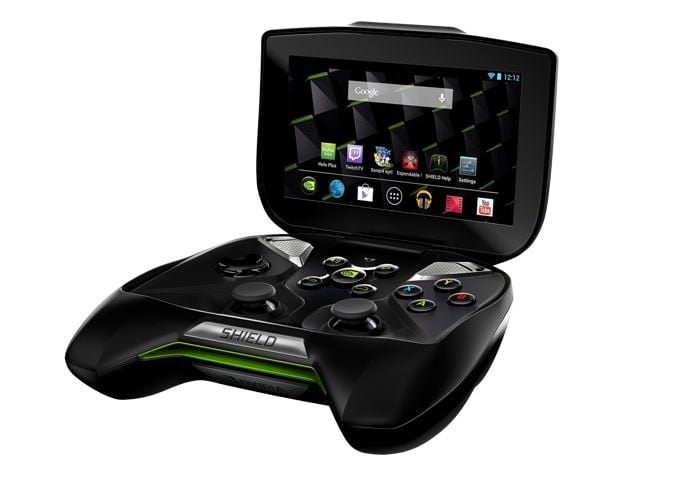