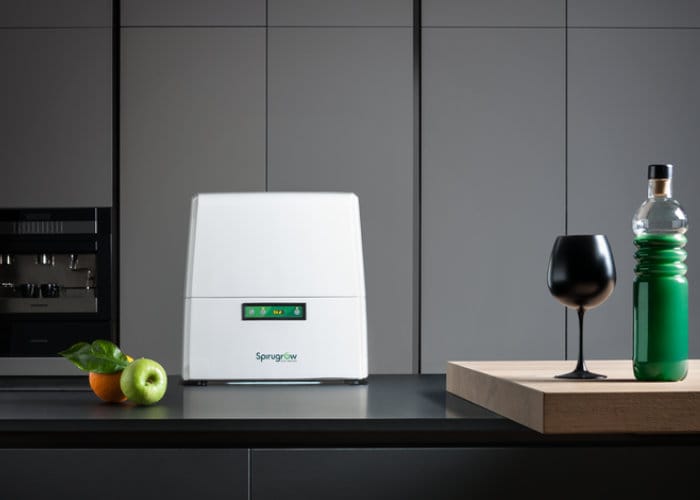 The health benefits of Spirulina algae are widely known, but normally the superfood has to be purchased in powdered form. A new device has been created by Bentur in the form of the world’s first fully-automated system called Spirugrow. Enabling those interested to grow fresh Spirulina at home, “enjoy the freshness of Spirulina and all the benefits of its living nutrients”. Watch the promotional video below to learn more about the Spirugrow system.

The Spirugrow growing system has this week launched via Kickstarter and is now available to back with early bird pledges available from €471 or roughly £415. If all goes well and the crowdfunding campaign is successful and production progresses smoothly worldwide deliveries expected to take place during December 2018.

“Spirulina is a blue-green algae that nutritionists are calling the superfood of the future. Even though this superfood is in the spotlight right now because of its nutrients, bright green color, and bounty of healthy benefits, spirulina has been a superfood long before 21st-century nutritionists began adding it to their smoothie bowls. The first people to ever use this algae as a food source is unclear, but Aztecs and African natives may have consumed the algae in their daily diet many centuries ago. Growing Algae at home has never been so easy and time saving. The key to human fulfillment lies in its autonomy. Give a man a fish and you feed him for a day; show him how to catch a fish and you feed him for a lifetime.”

To learn more about the process of growing your own Spirulina algae and maintaining the Spirugrow machine jump over to the official Kickstarter campaign page by following the link below.