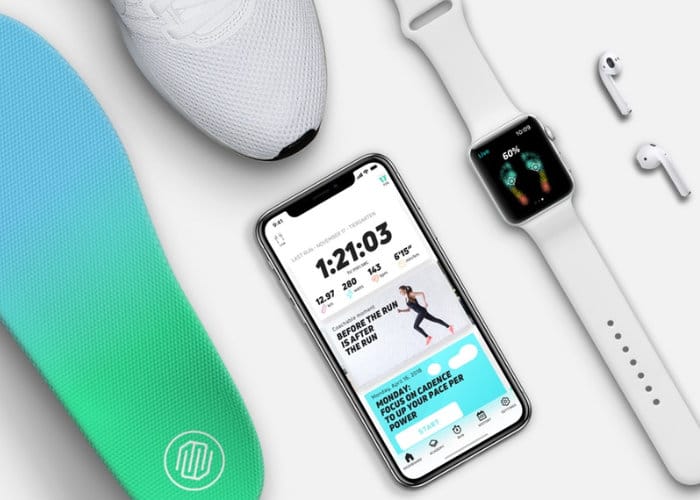 Runners looking to improve their game or those looking to get started, may be interested in a new next-generation wearable specifically designed for runners, aptly named the RUNVI. Being marketed as the world’s most advanced digital running coach, RUNVI has this week launched via Kickstarter and already raised over €30,000 thanks to over 300 backers, with still 29 days remaining on its campaign.

RUNVIHas been designed by a team of developers based in Berlin, Germany and is now available to back via Kickstarter with early bird pledges available from €119 or roughly £105. Offering a considerable discount which recommended retail price of €199, which will take effect once the crowdfunding campaign comes to an end.

“RUNVI is your personal digital running coach, designed to help you achieve your full running potential. With the RUNVI SMART INSOLES, we define the next-generation of running wearables, delivering the most accurate data on the market. We make sense of your data to produce a tailored training plan that continuously adapts to your goals, performance & progression and to deliver personalised coaching in real-time – so you get better with every run. RUNVI improves your running technique, reduces your risk of injury, and coaches you to experience the running performance you’re truly capable of.”

If all goes well worldwide shipping is expected to take place during October 2018. For more information and full specifications jump over to the official Kickstarter crowdfunding campaign page by following the link below.