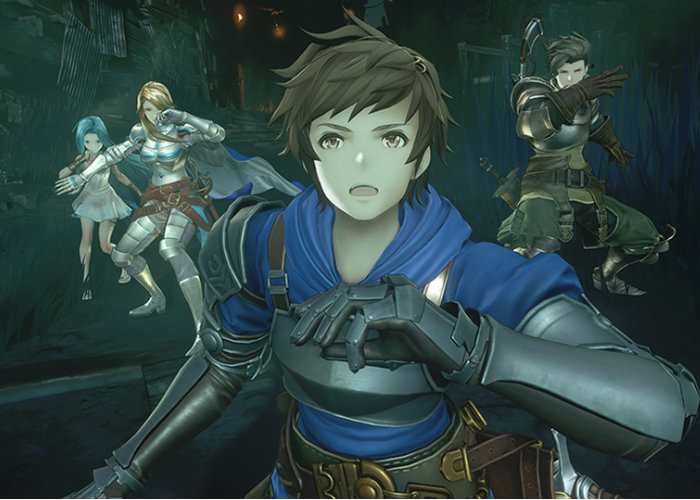 – Reassure fans that no development news doesn’t mean development isn’t happening.”
– Make a commitment to dispel any worries by releasing new information by the end of the year.
– Large increase in team size at Osaka Cygames calls for a larger work environment.
– Building a workflow plan, preparing development tools, reshaping the Osaka studio into a fully-fledged back office.
– Focus on building a framework for development organization rather than speed.
– Have the implementation team focus on content to be shown at Granblue Fes. Restructuring development plans that were still incomplete, such as refining the game engine, etc. in order to be implemented in time for a 2022 release.
– Implementing real-time four-player gameplay to be revealed at Granblue Fes.
– Demonstrate an in-game quest showing new resources created in 2019.
– Gauge the amount of work needed to rebuild an action game from the ground up.
– Assess the performance of the new engine to identify potential development issues down the line.