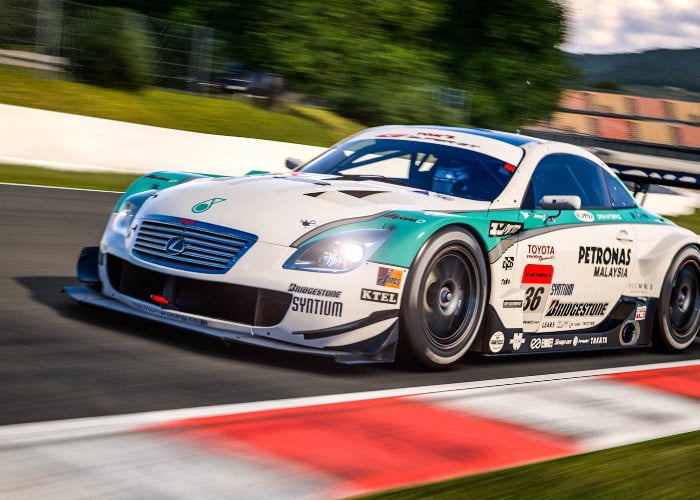 A new update has been released for the Gran Turismo Sport racing and driving simulation game in the form of update 1.29 which brings with it the nine new vehicles including “exotic Italian supercars and legendary Super GT cars”.

The new GT Sport patch 1.29 is free to all players from today and includes some blindingly fast dream cars such as the Pagani Zonda as well as the first R35GT-R to compete in the “Super GT” series, the Nissan XANAVI NISMO GT-R. Here is a full list of all the new vehicles added in the latest GT Sport patch for you to enjoy.

As well as adding new vehicles the Circuit de Barcelona-Catalunya has also been added. “The Catalunya Circuit opened in September 1991, in line with the hosting of the Barcelona Olympics, and is located approximately 30km north of Barcelona, Spain. This is one of Spain’s leading race tracks where a variety of races including the F1 Spain Grand Prix is hosted. With a long straight and a large variety of corners, the setting of the car can greatly affect the lap times.”