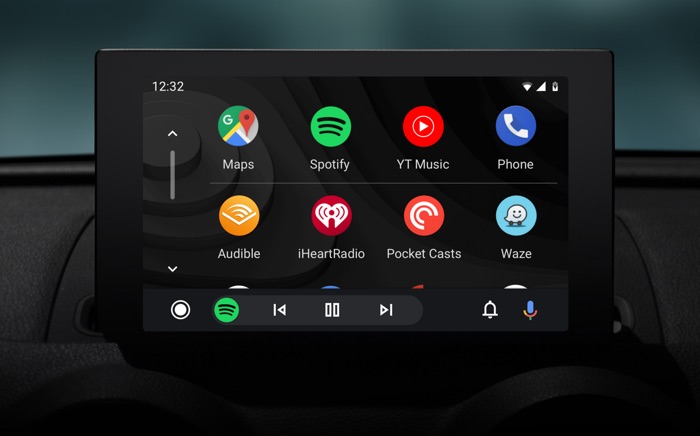 Back in May Google announced that they were bringing a new design and features to their Android Auto in car system, now the company has started to roll out the update.

The update brings some new features to Android Auto and this includes a new Dark Mode, a more car friendly user interface, and updated notification center and much more.

Today, we’re introducing a new design that will roll out to all Android Auto compatible cars later this summer. The new interface is built to help you get on the road faster, show more useful information at a glance and simplify common tasks while driving. Buckle up, as we walk you through Android Auto’s new look.

It appears that some users have started to receive the update, the changes are apparently server side so may take a little while to reach you. Make sure you have the latest version of the Android Auto app installed ahead of the release.