Yesterday we found out some more information about Google’s new Android tablet, the device is expected to be unveiled at Google’s I/O developer conference which takes place next week between the 27th and 29th of June.

Now according to a recent report from Digitimes, the Asus Nexus 7 tablet will be priced at $199.99, and the device will apparently go on sale in July, the $199 price tag is something we have heard previously. 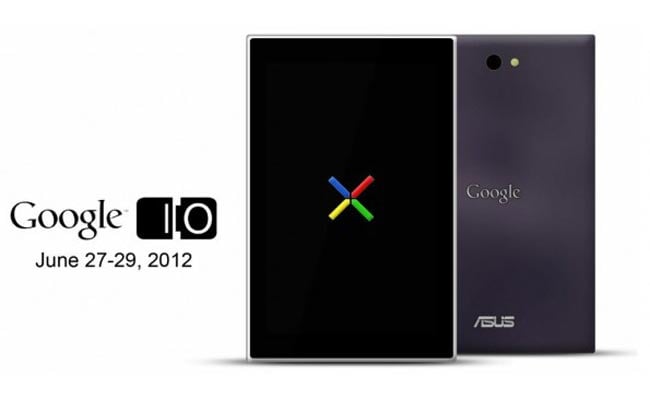 We should have some more information next week when the Google Asus Nexus 7 is unveiled at Google’s iOS developer conference.

The above image is a mock up of what the device may look like.