We have been hearing rumors that Google’s first Android tablet is being produced by Asus for Google, the device is expected to be launched at the Google I/O developer event which takes place between the 27th and 29th of June.

Now it would appear that we may have a name for the device, is is reported to be called the Asus Nexus 7, and will apparently come with Android 4.1, when it debuts later this month. 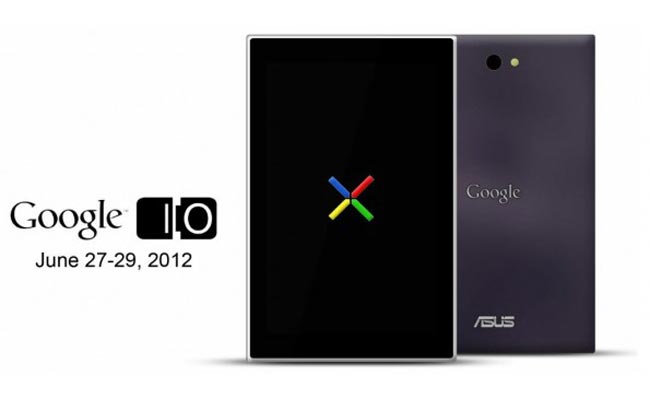 The above photo is a render of what the device may look like, the devices 7 inch display is expected to come with a 1280 x 960 pixel resolution , as it recently was discovered on Picasa with the name of the Asus Nexus 7

As soon as we get some more details on the new Asus Nexus 7, including specifications, a launch date and some pricing we will let you guys know.