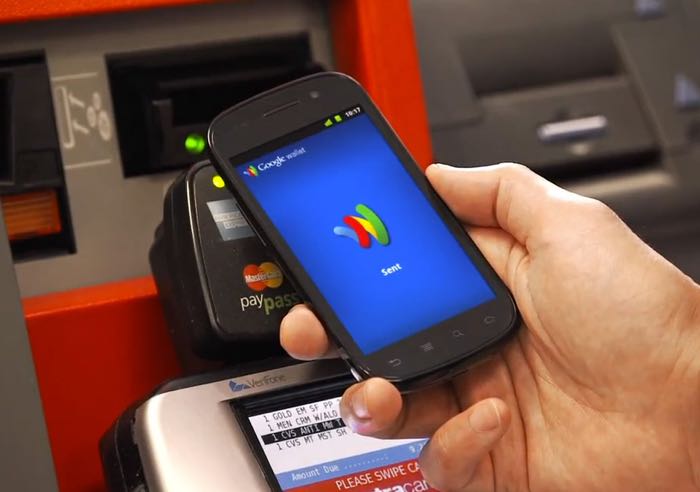 Last week we heard a rumor that Google has a new mobile payment system on the way called Android Pay and now Google has confirmed it at MWC 2015.

Google’s Sundar Pichai announced that the company is working on Android Pay and the system will allow developers to build payment into their apps.

It would appear that Android Pay will work in a similar way to Apple Pay and he also confirmed that it will use tokenization, which is designed to make mobile payments more secure.

As yet Google have not revealed any information on when Android Pay will be launching although we are expecting the company to release more information about the software at their I/O Developers Conference in March.

As soon as we get some more details on exactly how Google’s new mobile payment system will work, we will let you guys know.